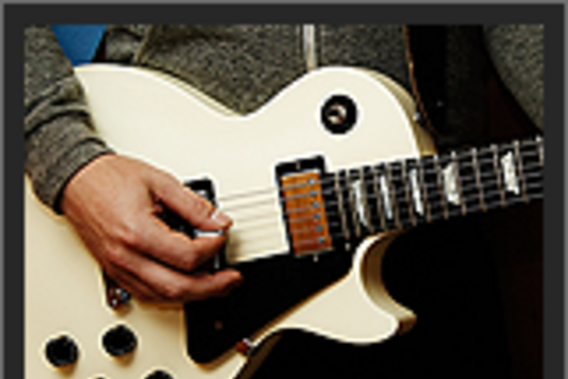 This Foundation was established in 1997  after four years of assisting the McCallum Fine Arts Academy as an Advisory Board. Over the decades the Foundation Board of Directors has included university administrators & faculty, members of the Austin business community, retired Austin ISD administrators and School Board members, as well as McCallum High School parents, teachers, and administrators. The Fine Arts Academy grew out of program development for ACE: Academic Achievement + Creative Excellence.

ACE was established in August 1993 by unanimous vote of the AISD Board of Trustees, for program development of an intensely focused and accelerated fine arts program for grades six through twelve at Lamar Middle School and McCallum High School.

Lamar's principal, Darlene Westbrook, and her leadership counterpart at McCallum HS, Penny Miller, enlisted noted fine arts educator Ruth Denney as an expert advisor. They selected art educator Fred Woody to serve as the development coordinator. The fine arts faculties of both schools played important roles in planning and developing the accelerated curriculum. With a grant from the RGK Foundation, faculty visited several schools in Texas and one in Maryland to observe successful programs. During the 1994-95 academic year new courses were initiated, including AP Studio Art at the high school and dance class at the middle school.

The ACE Community Advisory Board was formed in the fall of 1993  and  served until the Foundation was formalized in 1997. Ms. Ruth Denney served as the Chairperson until Mr. Gilbert Elsass took the helm of the new McCallum HS Foundation in 1997. He was succeeded by Mr. Kelly Toombs. The current Foundation chair is Mr. Robert Wahrmund.

To honor these persons and many others who facilitated the growth and development of the McCallum Fine Arts Academy, in 2020 the Foundation Directors established the ACE  SCHOLARSHIP.